Our Team
You are here: Home / About Us / Our Team 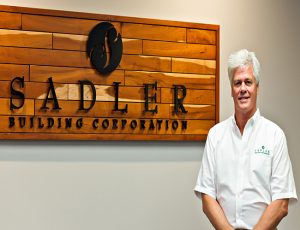 Ed Sadler has resided in Hampton Roads since 1978, a transplant from Charlotte NC where he was born and raised. After graduating from The University of North Carolina at Chapel Hill, Ed moved to the Hampton Roads area of Virginia, where he resides with his wife, Kim, of 39 years. Ed and Kim have three grown daughters and 6 grandchildren. In 1986 Ed started Sadler Building Corp. as a one man operation. Incorporated in 1989, Sadler Building Corp. has achieved a reputation associated with honesty, Innovation and a sense of style. Today, Ed has assembled a team of dedicated employees that make Sadler Building Corp. one of the highly recognized leading custom home builders in Virginia. Sadler Building is known for the high-quality custom and semi-custom homes, exceptional customer service with an extensive background in building homes ranging from $450 Thousand to over $2.5 million. 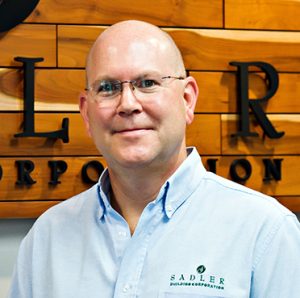 Brad Walker started in the building materials supply industry in Raleigh NC after graduating from East Carolina University in 1987. He obtained his NC contractor’s license in 1994 while working for Carolina Builders Supply. After relocating to Norfolk, Brad obtained his Virginia General Contractors license in 2002. Following several years of working closely with Ed on numerous communities as the building materials specialist, Brad was asked to join the Sadler Building Corp. team in May 2004. He originally joined the staff as the lead Estimator, however his knowledge and experience has broadened his involvement in the company as he has taken on the responsibility of Production Manager and Sales Director. Brad works closely with Ed in developing the individual products and the sense of style Sadler Building Corp. has become so well known for. 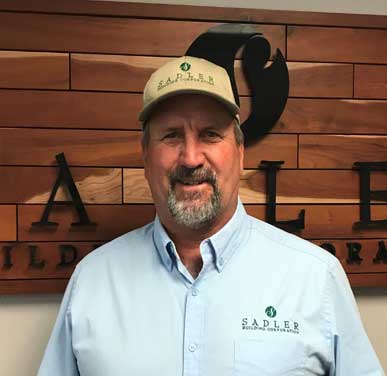 John grew up in the Hampton Roads area with a career in the building industry spanning over 40 years. He has a great work ethic and excels in working with others to get the job done. He has a mastery of residential construction, including a keen eye for detail and works particularly well with his customers. 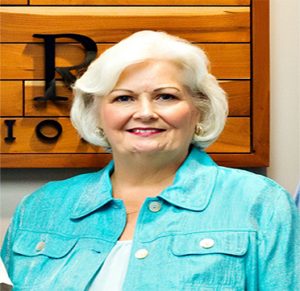 A native of Tidewater, raised in Great Bridge, Bonnie has worked in construction accounting for over 40 years. Bonnie joined the Sadler Team in 2002, overseeing the Accounting and Office Management duties. 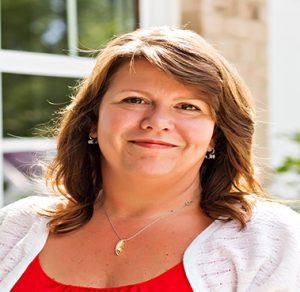 Stephanie has been with Sadler over six years and has 25 years of accounting experience. While maintaining a timely, positive relationship between accounting and purchasing with our vendors & suppliers, Stephanie handles all of the accounts payable and many other administrative duties.

Get Started With Us